There is a very interesting discussion on one of the closed groups that I am member of. A parent has requested the school of their kindergartener to allow him to crossdress in school as the child likes to wear girly clothes and things. There were plenty of comments and opinions on the topic, ranging from rebellious crusade-type call-to-arms, and seeing nothing wrong in the request, to tepid support for the idea. To my surprise and amazement, I did not see a single rejection of the request. In all honesty, if the decision were laid at my door as head of that school, I would have said a resounding ‘NO’. (Yes, I know that a barrage of ugly comments are about to descend on my head! Bring it on! I will still say ‘no’.) 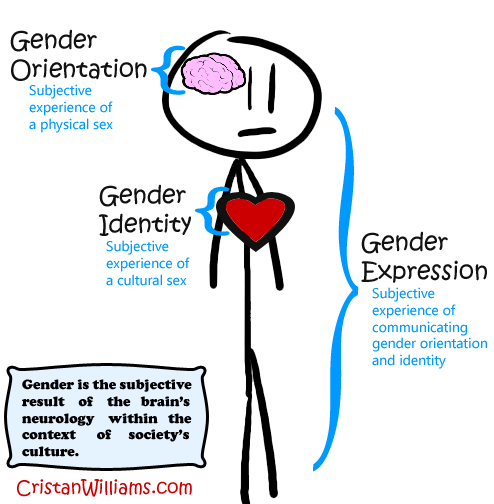 As an educator, it is not difficult for me to be accepting of differences in opinions, views or beliefs that parents hold or methods, strategies and techniques they resort to for different kinds of issues and situations. But here is a question that I truly believe is dangerous. A parent playing with fire. I can only hope and pray that she has thought long and hard about her request.

Many of us have pictures of our baby boys with ribbons in their hair or wearing a frock or skirt, but the kids invariably laugh and playfully object to these when they are older. How would you deal with it if your child consciously decided to dress as a girl? Certainly, the response will vary greatly depending on whether you were talking to a three year old or a thirteen year old. You could talk a toddler out of it, but you can’t talk a teen out of it since there are underlying complex issues there.

While I have witnessed fascination of little boys with girly things like trinkets, makeup and clothes, and watched them play once in a while with nail polish, bindi or lipstick, it seems to me that carrying it into the realm of the school is another ballgame altogether. Many parents thought it was okay to bring it into the school if the school was okay with it. The opinion leaves me with a sense of wonder: either I am totally out of sync with the times or there is something the parents have not entirely thought through here. 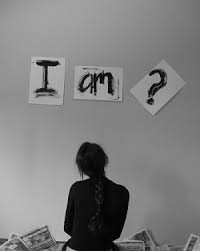 I would like to ask the parent when they think it stops being ‘cute’? When does it stop being ‘okay’ for the toddler to stop crossdressing and how do you explain to him that what was okay a few days ago is not okay now? Or do they plan that the child continue crossdressing even as he grows older? Would it not confuse the child thoroughly? And if they do plan to have him stop at some point, doesn’t this whole thing smack of double standards? How will they deal with it if the child refuses? What if they end up messing up his gender identity unwittingly?

Many parents thought it was a ‘harmless’ thing to do and that it will have no bearing on the child’s sexual orientation as he grows older. I have serious objection here. It may be harmless within the walls of a home at playtime once in a while, but I would certainly not go so far as to label it ‘harmless’ when it is brought into the school premises formally. Sexual orientation is not only instinctive, but also dependent on social and societal cues and norms among other factors. The parents might unwittingly end up pushing the child into very confusing territory with their sanction of the crossdressing practice.

That the child is teased and picked on for dressing like a girl is something the parent has admitted. It is again a matter of grave concern why the parent would have the kid subjected to this kind of unnecessary and avoidable pressure. Perhaps there is some misguided idea that the child is learning to hold his own and exert his individuality in a society that values convention. I believe that a child that age is too small to fight such complex battles. He is still developing a sense of self, learning to read cultural and societal cues, forming an identity and discovering gender-acceptable behaviours. Who is to say that the parent is not unwittingly pushing the child into a space where he will find strife and conflict within and without at every step?

Another question that was raised was how other kids and parents would react if the request were accepted by the school. Again, almost everyone said something to the effect that it was no concern of anyone else how the child dressed. I do agree with that, though I do wonder at the bias or the ridicule that the child may initially have to face from peers (although kids are far more adjusting and accepting of new things and will almost certainly cease to view the cross-dressing as weird at some point). And also, how the situation will affect the other kids. They too are in formative stage and on slippery ground with gender identity and cues. 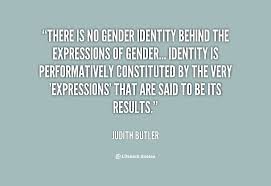 In addition, another concern that comes to my mind is that many times kids enjoy becoming the centre of attention. They may not be able to discern whether they are attracting positive or negative attention, however. We teach kids behaviour and they build attitudes, personality and character based on what is accepted, allowed, approved, sanctioned or forbidden. There is a progression in that sequence. How would you undo a habit of seeking attention if your child understood that he will get plenty of attention by being ‘different’ in a curious kind of way?

There is another aspect here; mostly cultural: It is not a big deal if a girl dresses as a boy. Being called a ‘tomboy’ isn’t a hugely traumatising or scarring experience for girls. It does not work that way with boys when they dress as girls though. While this is certainly worth a discussion on cultural biases and prejudices, the fact remains that in the current scenario, boys dressing as girls is not the norm.

I have no intention of claiming that there are any right or wrong answers of decisions here. I would love to hear others’ views on this topic. My concern remains for the child. I wonder if the parent has thought through the far-reaching consequences of her request.

If this is a crusade for individual rights, I question it: Is it correct that a parent may decide to place their child in a battle that he has no understanding of? I think the parent might actually be infringing on the child’s right to form and develop a sense of individual gender identity.

My bond with my father was special. As a child, he was my protector and my refuge. Though he loved all his children, I know I held a special place in his heart. My fragility and vulnerability, both physical and psychological as a child, made him extremely gentle, tender, protective, nurturing, and sensitive towards me. He was my hero and my first love.